From the August 2016 newsletter 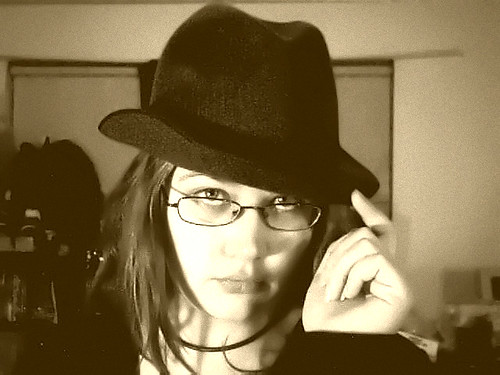 Our next meeting will be Monday, September 28, with Antoinette Kuritz in an interactive session on creating media hooks and topics. Registration begins at 6:30 p.m. via Zoom. Invitations will be sent to all Guild members with the Zoom meeting details. If you are not a Guild member and wish to be invited, send a message to webmaster@sdwritersguild.org by Friday, September 25.

Until we are able to meet in person, our meetings will be held online only. Our usual meeting place has been at the San Diego County Health Services Center, 3851 Rosecrans, San Diego, CA 92110.

AmazonSmile will donate .5% of your sales to San Diego Writers and Editors Guild if you start here. You pay the same price whether you begin at smile.amazon.com or at amazon.com. Amazon donates the .5% from what they receive.