The first of a ten-part series. 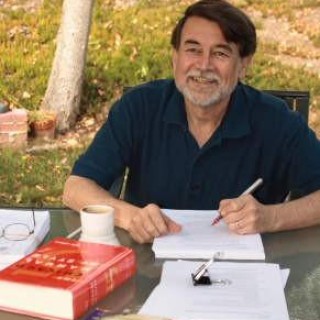 Our ears (and eyes) play dirty tricks on us when it comes to contractions and the words that sound like them. The process can cause us great anxiety as we think back to our eighth-grade English class and try to recall the rules Ms. Bitterlip laid out for us.

I encounter these examples most often:

I probably hear these contractions more often than I see them in print, but it bugs me nonetheless: singular construction used in a plural context, even by otherwise apparently literate individuals and those who make a living speaking to the public.

If you have examples or anecdotes you want to share with me and others, please use the comment box at the bottom of the page.

Reposted from Polishing Your Prose.

1 thought on “Ten Most Common Errors Made by Writers: #10”

Order Your Copy of The Guilded Pen Now

paperback version
ebook version
To give 1/2% back to the Guild, place your order on smile.amazon.com after selecting the Guild as your preferred donation recipient.

Lisa Diane Kastner, Founder and Executive Editor of Running Wild, LLC, Presents January 25, 2021. Registration begins at 6:30 p.m. via Zoom. Invitations will be sent to all Guild members with the Zoom meeting details. If you are not a Guild member and wish to be invited, send a message to webmaster@sdwritersguild.org by Friday, January 22. The Marketing Support Meeting begins at 5:30

Until we are able to meet in person, our meetings will be held online only. Our usual meeting place has been at the San Diego County Health Services Center, 3851 Rosecrans, San Diego, CA 92110.

AmazonSmile will donate .5% of your purchases to San Diego Writers and Editors Guild if you start here. You pay the same price whether you begin at smile.amazon.com or at amazon.com. Amazon donates the .5% from what they receive.